Dmexco 2014 broke new records, the international congress for the digital industry increased in popularity once again this year. 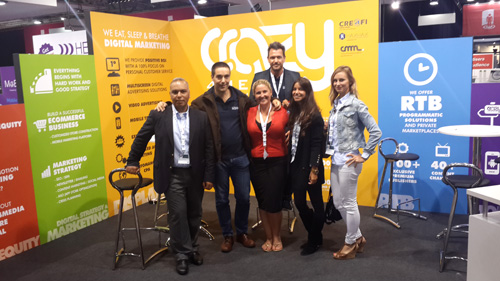 Naturally, Crazy4Media was present with a perfectly located stand and our key members from our offices in Europe and the US.

This, as well as our innovative services, solutions, ideas and technological visions made the stand very popular with both new potential and existing customers.

Our team delivered to these clients a presentation of our latest products and services offered by the group.

The second day served as a stage to introduce our new team member at Crazy4Media. The new recruit is a robot that allows remote access to any team member or client anywhere in the world.

With our new robotic recruit we can handle meetings with customers and partners at the event to our key staffs (sales representatives, account managers and specialists in e-commerce) that were unable to attend in person. 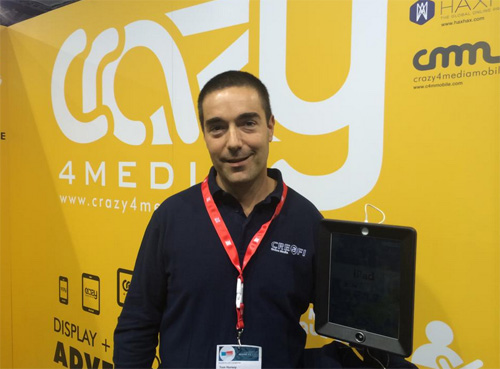 We enjoyed the two jam packed days, meeting new and old faces, chatting about the latest industry changes and developing new relationships.  We would like to thank all our customers and partners for their support.

Adopt a smart and effective mobile payment system for your e-commerce business. Be there before your competitors, reduce costs and gain a huge advantage in your market. The smartphone has already replaced the clock, the music player and other inventions. Now it replaces cash!

A wide range of products and services around the world already offers convenient, simple to use Mobile Billing Systems. International brands such as Amazon, PayPal, Apple and Facebook are the leading examples for smart using of a mobile billing system.

American customers are increasingly using smartphones to view and pay their bills. 91 percent of American adults have a mobile phone. 65 percent of American adults who own a smartphone, use it to pay at least one of their bills regularly. No wonder they do, with such an easy payment method. The mobile payment’s market is expected to exceed $300 billion dollars by 2015. 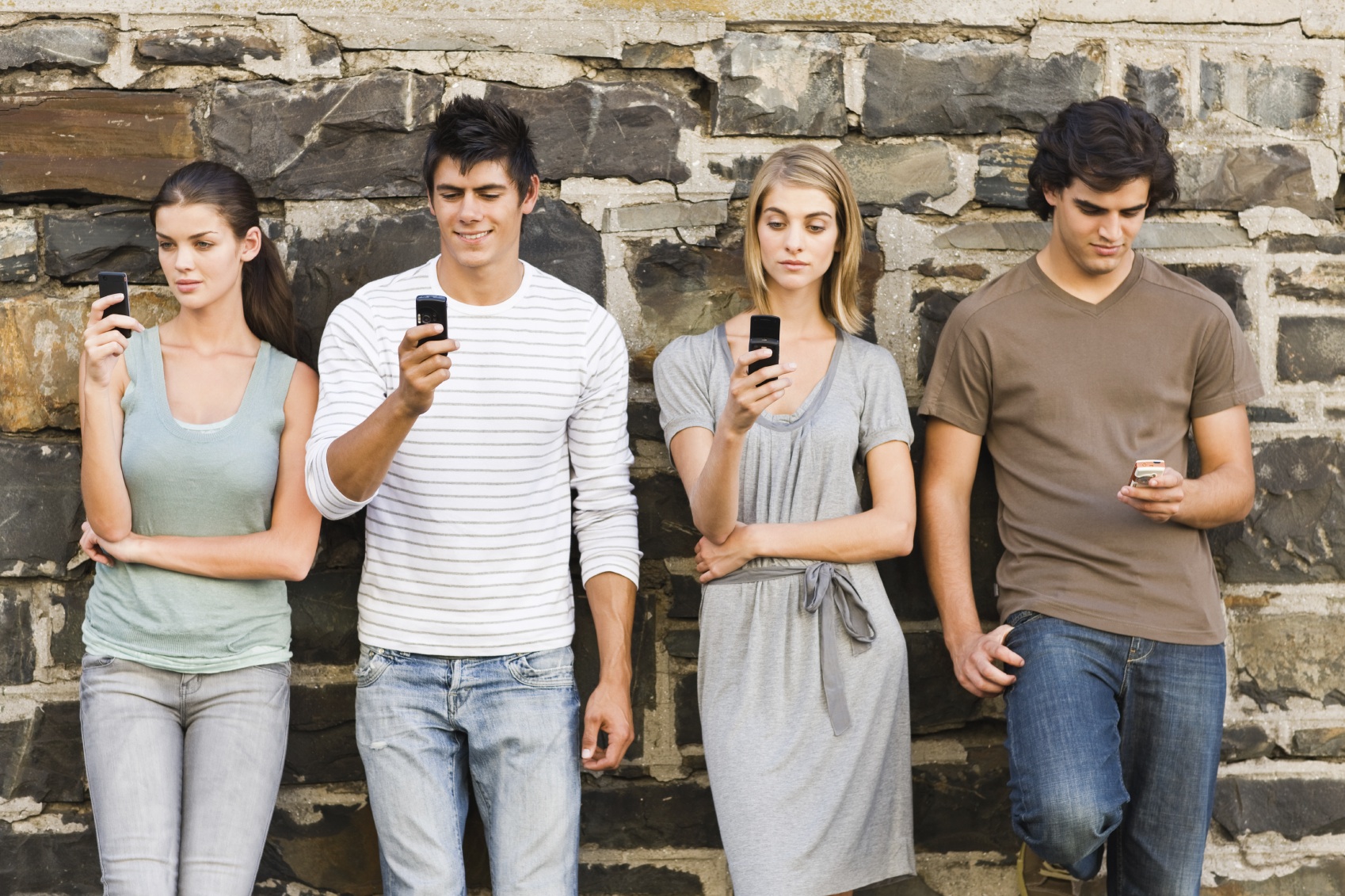 The Benefits and the Opportunity of Mobile Payment Systems

Your e-commerce business can be much more efficient, with a one-click mobile payment solution that makes it easy for your customers to buy. Nowadays, there is a big opportunity, as many companies have not discovered the potential yet. 75 percent of utility companies, for example, do not offer mobile payment options to their customers.

Conversions are much simpler and quicker, when there is no need to wait at the queue or to deal with cash. It is so easy for a customer to pay and buy with just one or two taps on their phone. Using the mobile wallet allows users to pay and access their finances on the move, because everything is in their smartphones, including discounts and new offers. Within minutes after the transaction, the payment is already in your account.

You can use SMS payment systems, direct mobile billing or mobile web payments. In addition, QR mobile payment is a great way to charge quickly for your goods with a barcode that can be read by mobile applications. After customers paid you once, it becomes much easier for them to buy from you again. Another advantage is the secure mobile internet connection. People already trust their information with services like PayPal.

There are so many excellent mobile systems, and if you use them the smart way, then they can grow your ROI significantly. There are many great services such as Zong which is owned by eBay, Square Wallet, Boku, Text2Pay and of course PayPal. Google Wallet helps customers to leave their wallet at home and easily pay for many services. Apple’s Passbook is a built in app in any iPhone or iPad. Facebook focuses on mobile billing options integrated with PayPal. Some apps are related to mobile banking and other for e-commerce stores.

Help your customers to turn their phone into a mobile digital wallet and turn yours into a credit card reader. Let your customers have the ability to view and pay via mobile devices to increase their satisfaction, loyalty and trust in your business.

Just send us an email, and we will surely help you to adopt it easily and successfully to your customers’ satisfaction. We are always up to date with the latest innovations and development in the mobile world for businesses. Contact our mobile marketing agency today.

Mobile World Congress 2014 was really amazing. Everyone was impressed by the top names in the tech industry and their cutting-edge gadgets that were presented.

Crazy4Media Group was there too of course. Our online advertising network has covered the entire show, and we are here now to describe the highlights from the magnificent event. Hope you were there with us, but if you weren’t, no worries! This is our coverage from the congress.

It was between Monday 24th and Thursday 27th February in Barcelona. The largest mobile trade show around the world, hosted the biggest names in the industry and featured the newest smartphones and other devices.

The chief executive of Facebook, Mark Zuckerberg, and the corporate vice president of Microsoft Windows Phone, Joe Belfiore spoke at the event. As recently Facebook bought WhatsApp for $19 billion, the founders of both Facebook and WhatsApp shared their insights on the future of mobile.

In addition, Samsung, Sony and other leading brands, showed their hottest gadgets at the first time, such as “Windorid” – the new combination between Nokia, Android and Microsoft Windows Phone.

The Main Statements of Facebook’s CEO

Mark Zuckerberg emphasized that today; most people in the world still do not have access to the internet. Nowadays, about 2.7 billion people have some form of internet connection. Improving mobile infrastructure will help to achieve the goal of connecting the whole world to the internet. He admitted that mobile is a key to Facebook’s strategy. Mark Zuckerberg also said that mobile operators would connect another billion people by 2020.

He said the WhatsApp is a great fit to Facebook, as almost a billion people using messaging through WhatsApp. He also talked about Facebook’s privacy issues, which currently has 1.2 billion users. Facebook is still looking for partners to work within three to five countries. Recently, they partnered with Ericson to build a lab at their campus. 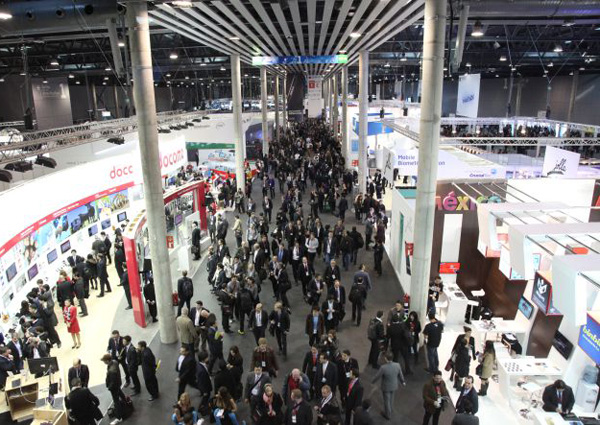 The New Devices Presented At MWC 2014

BlackBerry’s CEO confirmed that two new phones are coming to the market. BlackBerry Z3, Also known as Jakarta is the first one and the BlackBerry Q20 which was designed for big businesses and government clients. They both will be launched during this year. The next flagship phone of BlackBerry will include physical buttons and a track pad. He said that BlackBerry would no longer put traditional or digital marketing efforts to compete with Apple and Samsung in terms of building a consumer household name.

The major headline from Samsung is the neglecting of Android in their brand new smart watches. Samsung Galaxy S5 was presented, with a fingerprint scanner, a heart-rate monitor, faster downloads and original camera features. They improved the camera and the battery life in the brand new S5 smartphone.

Nokia will launch its first Android phone that will run Microsoft Online Services like OneDrive and Skype. Sony Xperia will make one of the best Android phones this year, with faster, stronger and harder smartphones. Huawei showed their MediaPad X1, an amazing new 7-inch Android tablet that can also be used as a phone. Mozilla Firefox introduced the world’s first $25 smartphone. 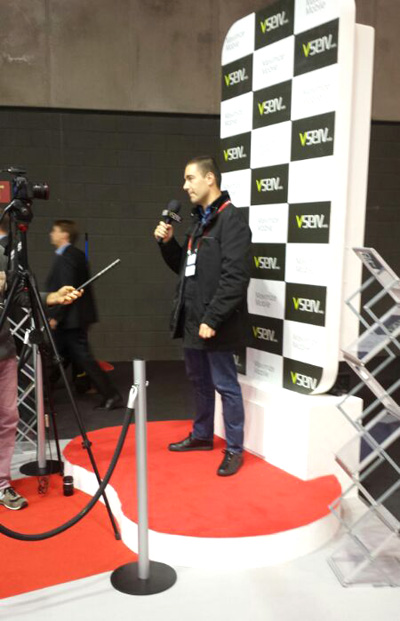 Crazy4Media showcased at the event the 45 countries where we helped integrating mobile payment systems, and our new direct marketing tools for push notifications, SMS and email.

Creafi Online Media provides contextualization and behavioral marketing services in order to help your e-commerce platform to be successful: -You’ll be able to segment your users demographically and by their behaviour and interest. -Over achieve your goals, such as increased conversions and reduced drop-out rates. -Direct and personalized support to design and launch efficient marketing […]

Creafi Online Media keeps improving traffic quality using the most advanced optimization techniques and world class quality control technologies. To this end, in Q2 of 2012 we set up a specific quality control team, and in the Q3 a behavioural marketing team. As a result, we have significantly improved our advertisers’ campaign results, boosting overall […]